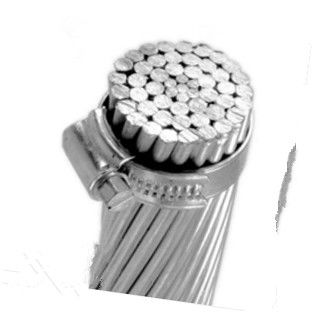 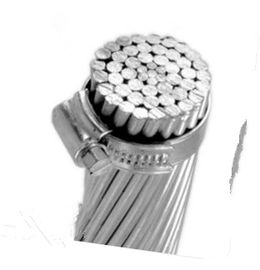 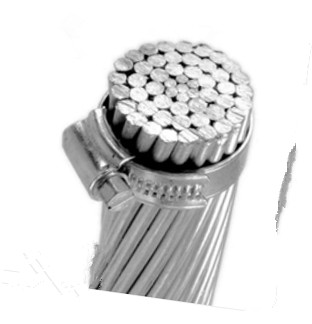 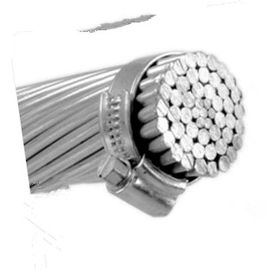 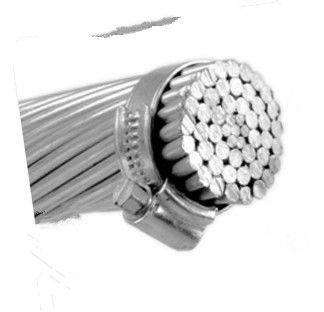 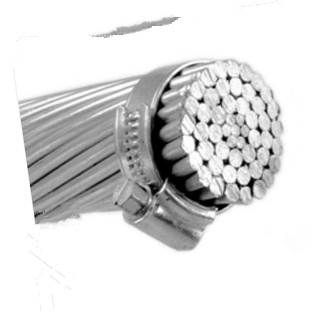 ACSS is a composite concentric-lay stranded conductor. Steel strands form the central core of the conductor with two or more layers of aluminum 1350-O wire stranded around it. The steel core carries most or all of the mechanical load of the conductor due to the "O" temper (fully annealed or soft) aluminum. Steel core wires are protected from corrosion by a zinc-5% aluminum-mischmetal alloy coating. For aluminum-clad (AW) ACSS, please refer to the ACSS/AW catalog sheet. Corrosion protection should be selected to suit the environment to which the conductor will be exposed.